La Nucia overlooks an area with orchards and fields and has become a popular place for expats because it is so close to the coast but still quiet enough not to be influenced by the hordes of tourists who descend to the Costa Blanca during school holidays . Popular urbanisations in La Nucia include: Barronco Hondo, Colloma, Bello Horizonte and El Tossal.

La Nucia attracts many shoppers to the city as a result of the outlet store "Labels and Tables" which stores many popular high street brands such as Next, Debenhams, New Look and Dorothy Perkins.

Worthwhile excursions are the nearby waterfalls of Callosa d’en Sarria and the popular Algar Falls. There are a lot of things to do just minutes from La Nucia, such as the theme parks of Terra Mitica, Terra Natura and Aqua Natura less than ten minutes away by car and Mundomar and Aqualandia, about fifteen minutes from La Nucia, in near the center of Benidorm. 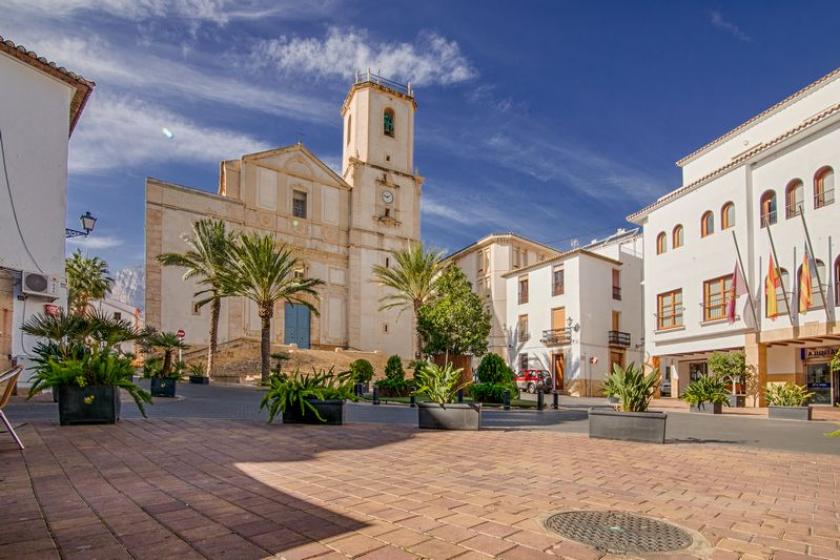 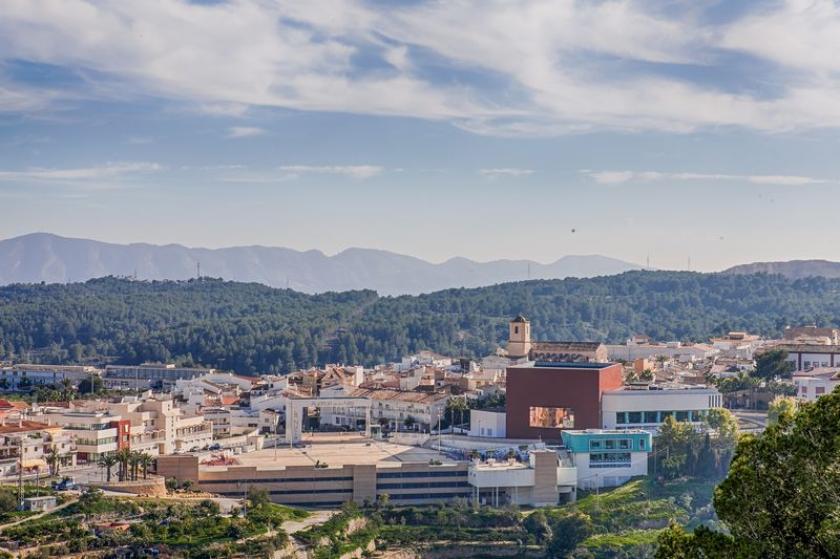 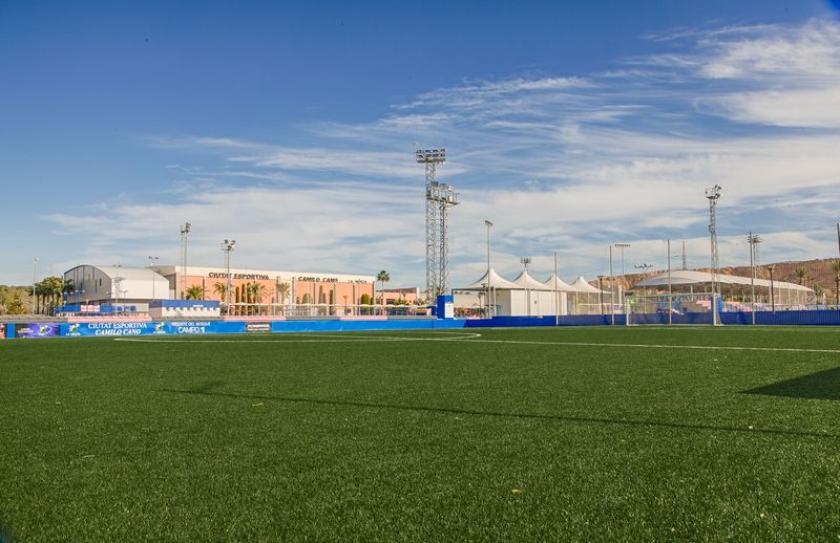 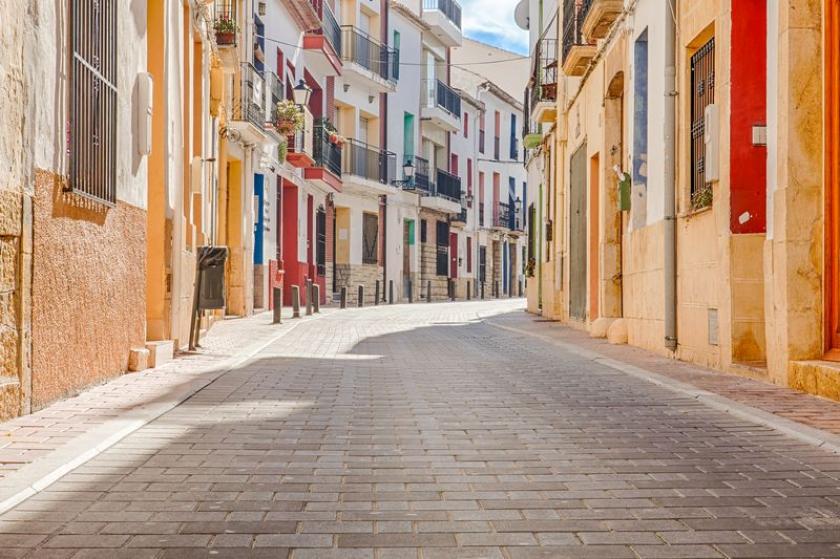 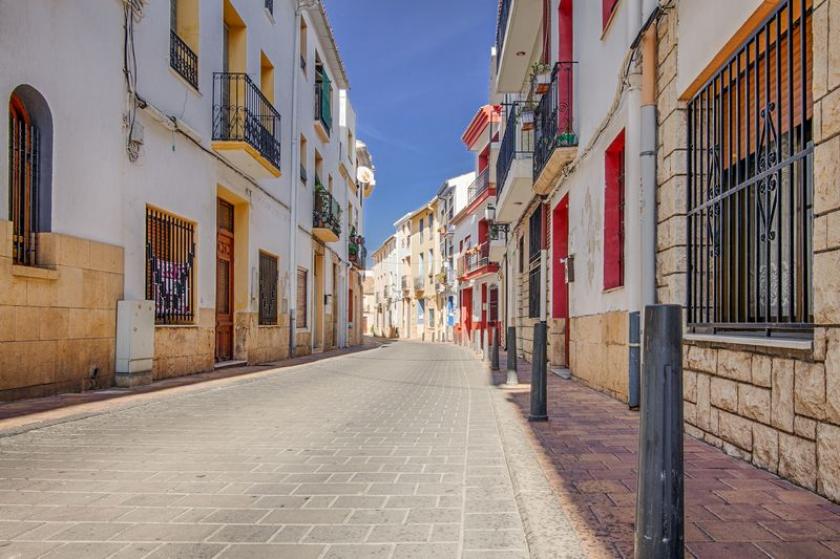